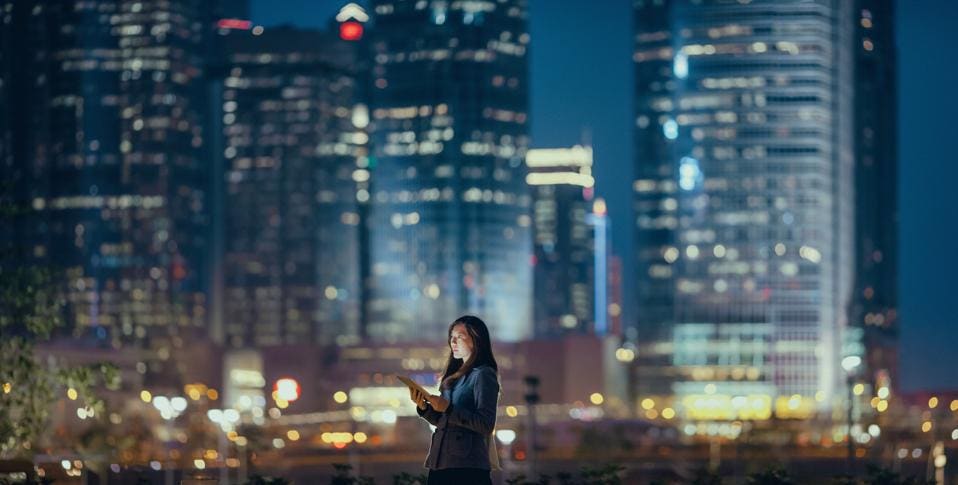 Since ancient times, humans have lived in communities, and humanity has thrived by grouping. What New York is today for the world — arguably its capital — Rome was for the Roman Empire and Constantinople was for the Ottoman Empire. Cities have been hubs for creativity, economic activity and the evolution of humanity. They symbolize freedom, culture and civilization. Today, cities are evolving faster and faster.

What is the future of urbanism? Today, cities are undeniably deeply touched by the technology revolution. While apps and GPS allowed for the creation of Uber a decade ago, the same fined-tuned technologies are now enabling self-driving cars. They have arrived in New York and debuted in Brooklyn, with six free-to-use cars ready to take passengers to the ferry port.

Technology is also altering the way we use and relate to residential real estate, i.e., our homes. As most individuals became shut out of the wounded mortgage market post-2008 financial crisis, institutions became the prominent buyers of single-family houses and rented them out, essentially turning them into an asset class known as single-family rentals (SFRs). These investors pioneered purchasing real estate via algorithms, often sight unseen. As this trend developed, many became known as iBuyers: companies that make on-the-spot cash offers for a seller’s home, justifying a high fee with claims of certainty and speed of closing. In Phoenix, 7% of real estate transactions involve an iBuyer — no small trend.

Therefore, real estate is becoming increasingly perceived as something to periodically rent, not to permanently own. This mindset is in line with the creation of the shared economy through which individuals live an asset-light life, with less ownership of everything. For example, Rent The Runway is an online service allowing the rental of designer clothing and accessories.

Contrary to popular belief, retail is not dead. Certainly, traditional retailers are challenged by the arrival of online shopping. Nevertheless, this change parallels the creation of big-box stores several decades ago. Malls and brick-and-mortar shops are not disappearing, but evolving. Retailers that can adapt will survive. For instance, Walmart stores are becoming fulfillment hubs equipped to home-deliver goods within 24 hours, all to better compete with Amazon. One largely understated difference is that nowadays, stores increasingly start online prior to leasing physical spaces — and more and more often as temporary, pop-up spaces prior to a long-term lease. In cities, I believe temporary retail space leasing will continue to grow, as it is a more economically viable cure to empty storefronts than often-discussed commercial rent control.