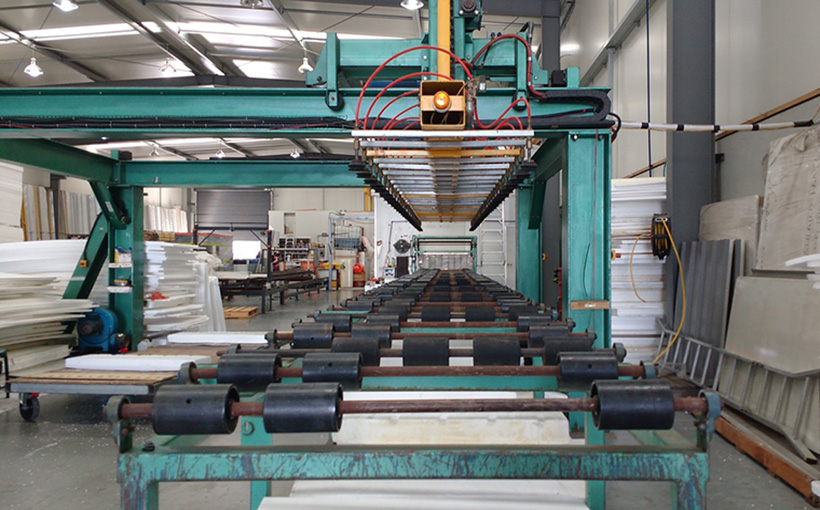 “There are 101 ways to measure inflation,” write Cushman & Wakefield’s David Bitner, Kevin Thorpe and Rebecca Rockey, who add that in the current environment, the median consumer price index is an especially telling barometer.  The median CPI is now increasing at an annualized rate of more than 6%, a velocity not seen since the late 1980s.

“This is why talk of inflation has come roaring back after a brief summer lull,” they write in a new report. “The question remains: what is driving inflation? Causes can be placed into two buckets— demand-driven and supply-driven.”

The case for demand is pretty clear-cut. “Spending is increasing because labor markets are improving, wages are growing and because households have pent-up spending power, partly due to the enormous fiscal stimulus passed by the government. Inflation has been increasing across the developed world, but it has increased more in the U.S. where fiscal stimulus has been largest. Add to that a shift in spending patterns that favor goods over services—a trend that has further exacerbated supply-demand imbalances.”

Near-term, though, “many of these demand-side forces should fade rather quickly. The initial burst of activity after re-opening has passed. The effect of higher savings on spending will decrease over time once households reach their preferred savings levels, and households only need so many hard goods like cars, ovens and furniture.”

Cushman & Wakefield’s researchers don’t see the $1-trillion infrastructure package spurring inflation further. “The annual fiscal impulse to spending will be nothing like we saw from the various recovery bills,” they write. “Further, infrastructure spending takes years to enter and impact the economy because it tends to be ‘multi-disbursement’ oriented like traditional structured finance. For all these reasons, the demand outlook does not point to accelerating inflation over the medium-term, which is most important for the economic outlook and policymakers, namely the Federal Reserve.”

Inflation also occurs when supply is chronically unable to adapt to demand, creating scarcity and inevitably price increases. The oil embargos of the early 1970s are “the textbook cases of a sudden shock to supply driving inflation in a wide range of goods,” according to the Cushman & Wakefield report. “That is the closest comparable period we have to what the economy is experiencing. We can distinguish between two distinct issues facing the supply side of the economy: labor scarcity and supply chain.”

On the labor side, both the services and goods sectors face shortages, but the goods side is what’s driving above-trend inflation, with services pricing merely returning to pre-pandemic levels. “This tells us that, rather than labor, something distinct to the goods side of the economy is driving inflation. Namely, the shift in consumer spending directed at goods and the lack of the supply to meet that demand.”

The Cushman & Wakefield team notes that the Fed has room to tighten monetary policy without placing stress on the recovery. “By any measure, financial conditions are as stimulating as they have been in decades—the economy clearly does not need additional accelerant,” they write. “The balance of risks therefore favors a more hawkish Fed. It’s certainly what the market believes as several rate hikes have been priced into 2022, even though the Fed’s own statements haven’t reflected a hawkish stance.”

Runaway inflation would be damaging to the economy and therefore damaging to commercial property markets. But Bitner, Thorpe and Rockey see that as a low probability scenario. “The most probable scenario is that inflation will remain elevated for a period before settling back down. As our study shows, some inflation, even elevated inflation, can often have a net positive impact on property values.”