While it’s no surprise to local real estate experts, the USC Casden Multifamily Forecast shows how the lack of Southern California’s affordable housing is impacting that area’s economy.

“This is gross flow, not net,” Thornberg said. “We haven’t subtracted people moving from Phoenix to LA, Orange County and Inland Empire.”

The majority of those Californians coming to metro Phoenix are lacking in higher education degrees, with 3,308 coming with graduate degrees, 6,554 with bachelor’s degrees and 12,601 with only some college. Meanwhile, 5,623 have high school diplomas and another 9,454 have less than a high school diploma. 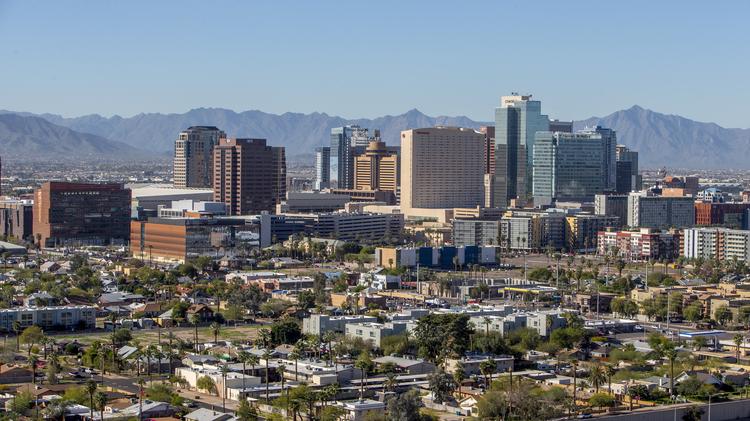