The national average multifamily rent rose by $1 to an all-time high of $1,476 in October, according to the latest Yardi Matrix Multifamily National Report. Over the same period, year-over-year rent growth remained steady at 3.2%. Yardi notes that year-over-year growth has remained above 3% for nearly a year.

Phoenix remains the strongest market for YOY rent growth at 7.9%, followed by Las Vegas at 6.4%. Three Southeastern markets have reentered the top 10 for rent growth after a period of absorbing a high amount of new supply: Raleigh (5.1%), Charlotte (4.8%), and Nashville (4.6%). Of the 30 major markets covered in this month’s report, 17 saw YOY rent growth of at least 3.3%, and only two, San Jose and Houston, fell far below the 2.5% long term average at 1.2%.

Seattle leads the nation in net absorption over the last year at more than 14,000 units, with occupancy rising by 40 basis points to 95.8%, despite a more than 5% increase in stock.

While Nashville and Austin (4.3%) have seen some seasonal weakness over the last 12 months, they are currently in a rebound due to strong demand. Nashville’s occupancy rate has risen by 60 basis points to 95.5% in September (all occupancy data is current to the previous month), and Austin’s has risen 20 basis points to 95%. Both metros absorbed more than 4.2% of stock in the last 12 months.

Rent growth rose by 0.1% on a trailing three-month (T-3) basis at the national level, which compares the last three months with the previous three months. At the market level, Southern and Western market rents rose fastest on a T-3 basis, with Phoenix leading the way at 0.6%, followed by the Inland Empire at 0.5%. Seven of the 10 strongest markets for growth were in warm climates.

Major tech markets saw the sharpest declines, including San Jose at -0.5% and Seattle at -0.5%. Yardi notes these markets have been particularly volatile, as they were at or near the top of the T-3 rankings a few months ago.

The average U.S. apartment rent has risen by 32% since January 2012, which has spurred an increase in rent-burdened households and political pressure for legislation to limit rent growth. According to the Joint Center for Housing Studies at Harvard University, more than 20 million renters spend over 30% of their income on housing, and over 80% of renters and 63% of owners who make less than $30,000 per year are cost burdened.

Legislators in Oregon, New York, and California have passed rent control measures in the past year, and over a dozen other states are considering similar measures. Under Oregon’s law, landlords of properties 15 years old or older may increase rents by 7% yearly plus the cost of inflation. California has set a rent cap of 5% plus the cost of inflation and has made it more difficult to evict tenants. New York’s increases are limited to an index set by a NYC rent board, historically 1% to 2% annually, and limit rent increases based on capital improvements to $15,000 of improvements over a 15-year period.

“It’s possible to overstate the short-term impact of rent control on the institutional CRE market, but these laws are likely to prove counterproductive over time,” the report says. “… Legislatures need to address the affordable housing crisis, but the best solution involves making it easier to build units that low- and middle-class households can afford. That means reducing exclusionary zoning, allowing more density, alleviating red tape and fees for developers, and subsidizing developments.” 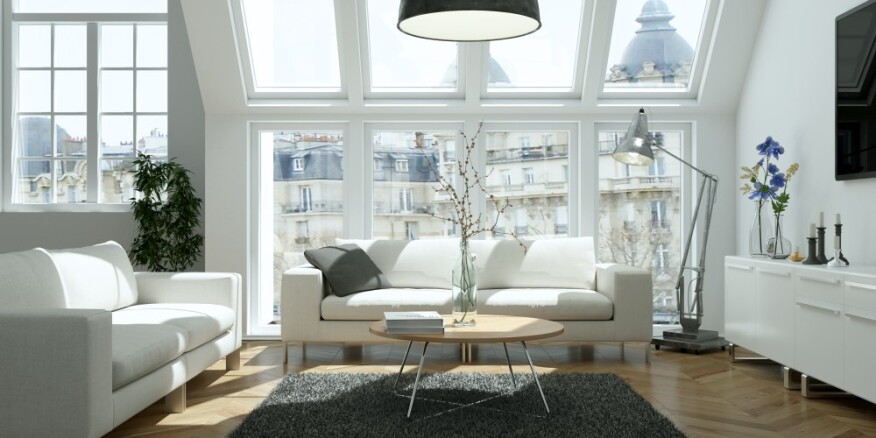